From Thursday, 12 May 2016, Hurstville City Council and Kogarah City Council were officially proclaimed, following the decision of the 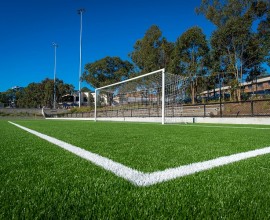 Round 2 of the Football NSW State Cup is on this weekend with a number of SGFA teams participating. This

The Caltex Socceroos Mascot, Maloo, was so impressed with the skills on display by the young guns from both Forest Rangers and

St George Football Association (SGFA) is excited to announce a new sponsorship arrangement with the Novotel Sydney Brighton Beach. The

RESPECT: What type of participant will you be?

A positive environment for all participants in football is the key to keeping our game beautiful.   The RESPECT campaign 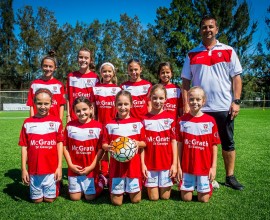 For the twenty clubs that remain, the anticipation is building knowing they require just two more victories to be granted

Round 5 of State League Men’s football will be massive, headlined by a top of the table clash between St. 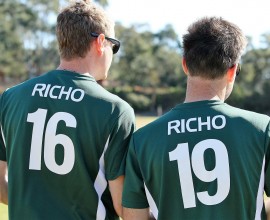 Following the success of the inaugural Richo Cup, held in June 2015, Forest Ranger FC and Lugarno FC again invite all 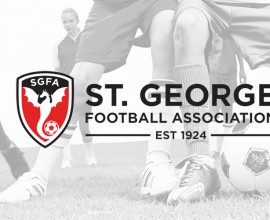 St. George FA have the honour of being the first entrants for the 2016 NSR Kanga Cup following the opening