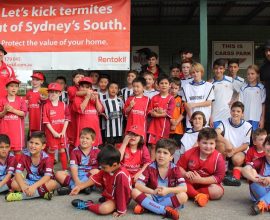 CHECK OUT THE LATEST WARRIORS VIDEO

We are excited to share the latest film showcasing the beautiful St George Warriors program! Check out the video here. 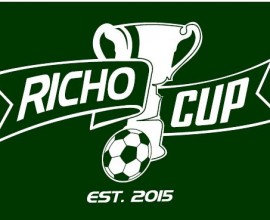 The 2016 RICHO Cup Draw has been completed and is now available. The 2016 Richo Cup will be staged this 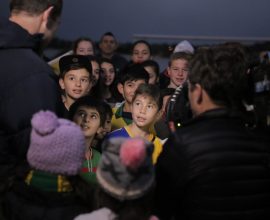 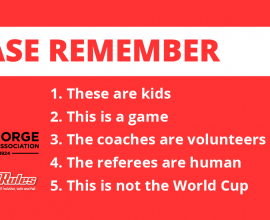 Whilst football has continued to prosper in 2016 in its popularity and participation numbers across the St George district, we 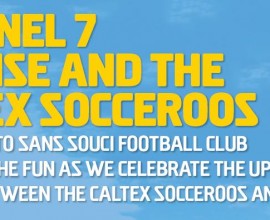 There is BIG news for Sans Souci Football Club and the wider St George Football district, with the Channel 7 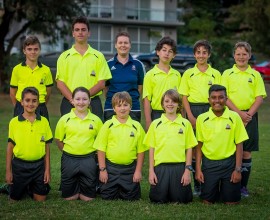 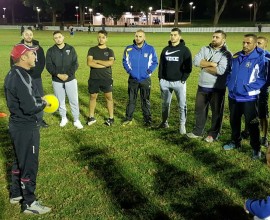